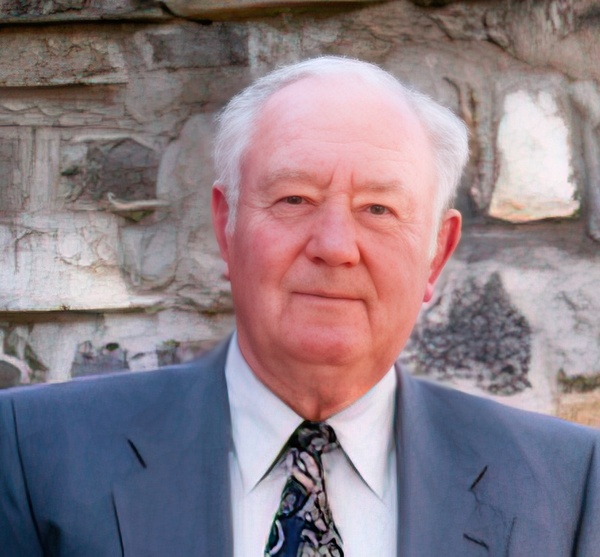 Mr. Avon Conley, 89, of Woodbury, Tennessee passed away on Friday, June 24, 2022. He was born to the late Ed and Avaree Duncan Conley in Woodbury on October 19, 1932, and was content staying here the rest of his life. Preceding him in death was his son, Barry Conley.

Avon was raised to enjoy responsibility. He farmed with his father, and they transferred their discipline, work ethic, and timeliness into quail hunting. Together, they trained bird dogs, and when Avon was outperforming his father, he'd like to pick saying, "I'll kill the next one for you." That usually lead to a quick and disgruntled response of, "I'll kill my own."

After graduating with the class of '50 from Woodbury Central High School, he gave himself a few years before deciding to join the Army. Avon served overseas in Korea for 2 years following the end of the Korean War. Returning home, he decided to take on a new responsibility and help out at his parent's country store. It was there he met the love of his life, Sue. They got married September 1960.

Prepared to take on the responsibility as protector and provider, Avon bought Ownby Farm and fixed it up for them to live there. Being quite the craftsman and carpenter, Avon turned Ownby Farm into their permanent home. As lifetime members of Bethlehem Church of Christ, Avon and Sue knew their home wasn't complete without deep roots in faith. So, when they decided to expand their family, they had the foundation they needed for all the challenges life threw their way.

In fact, Avon enjoyed responsibility, challenges, and working so much that he decided he was content doing it the rest of his life. Earlier in their marriage, Avon followed in the footsteps of his uncle, Farris Conley, and served as Justice of the Peace for a little while and Sheriff from '72-'74. The time he served was about all he wanted, and then, Avon refocused his energy back toward the farm.

He had a limestone excavating business. His stone was used to make anything from decorative mailboxes and rock walls to fine houses and grandeur entrances. Avon also knew how to build with his materials and even had a sawmill for a while when he built his and Sue's house and Rena's house.

Throughout all of it, Avon kept on farming, so needless to say, his family wasn't the vacationing kind. He raised Black Angus as well as Hereford cattle, and when he wasn't working with his livestock, he was cutting hay, repairing equipment, or working on something else around the farm. If he didn't have a part to fix something, he'd make it, and if he couldn't make it, he'd finally grit his teeth and go to the store.

Avon inherited his frugal mindset from his father, and they kept farming together until Ed was no longer able to. The thought of paying someone to help him farm didn't even cross Avon's mind. Sue quickly got elected to be his new helper. Not knowing anything about the tractor, Sue would get Avon to turn it on and get it in gear for her to rake the hay. And don't think the girls got out of work. Avon kept them busy in the garden weeding and harvesting the crop.

Work was Avon's life and hobby. He knew, just like Adam, God had made him to work and to fulfill his duties for the many hats he wore. He was a son, a brother, a husband, a father, a friend, a Christian, and so much more, but in all things, he strived to be a worker for the Lord.

Visitation will be held at Gentry-Smith Funeral Home on Monday, June 27, 2022 from 10 am - 2 pm. Funeral services will be Monday, June 27, 2022 at 2 pm in the Gentry-Smith Funeral Home chapel. Dr. Earl Sutton will officiate. Interment will be in Cherry Cemetery. In lieu of flowers, memorial donations may be made to Alive Hospice, the National Kidney Foundation, or a charity of your choice.