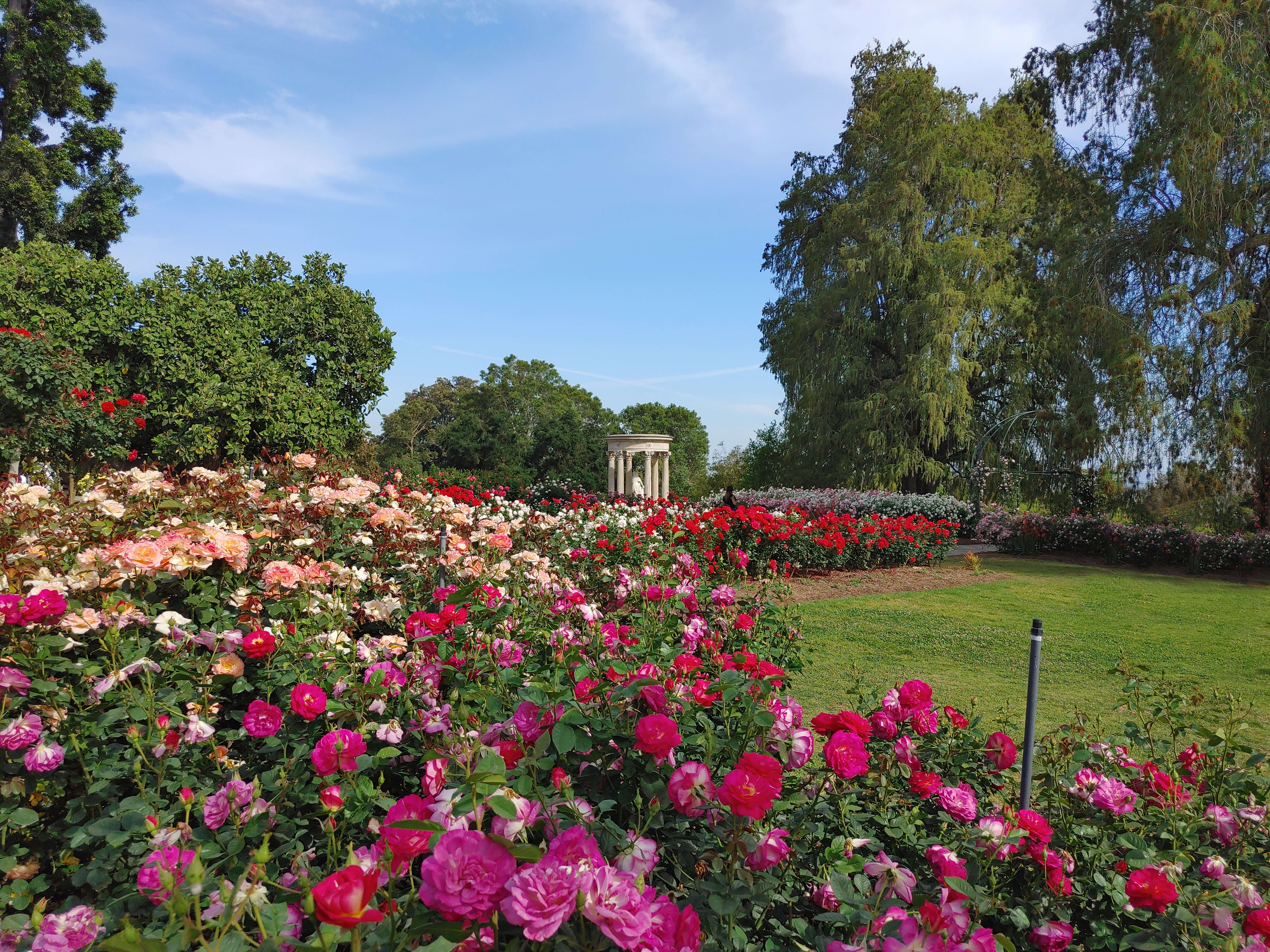 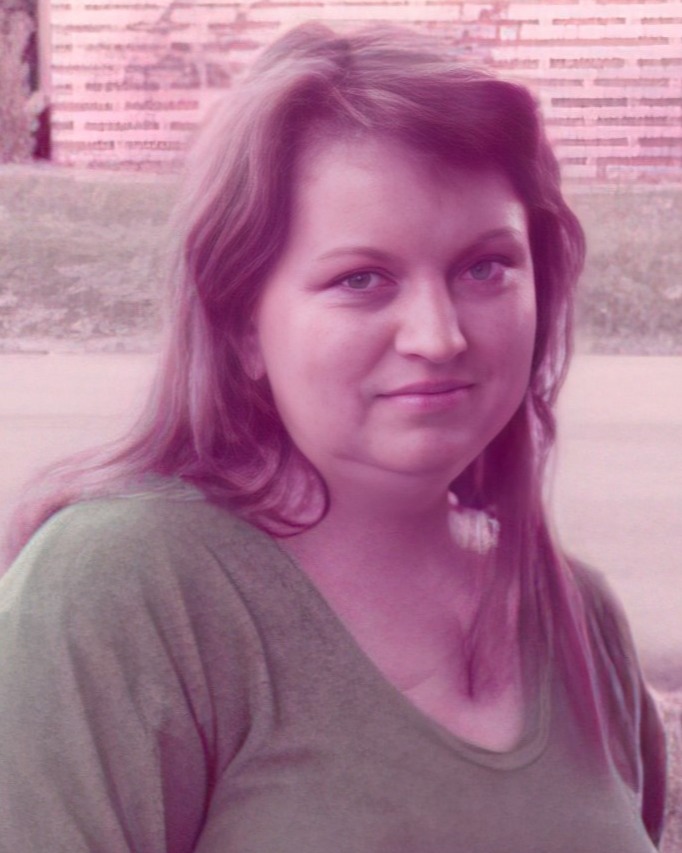 Even as a fan of Elvis, the king of Rock and Roll, Elaine knew the one true King. She grew up in Baxter, Tennessee as a preacher's daughter, and growing up in the church, she quickly found her God-given talents. It wasn't uncommon for a preacher to have to move at inconvenient times, and Elaine learned to be obedient to God's direction in life at a young age. That worked out well for her when her family moved her senior year of high school to Woodbury, Tennessee.

It was at Woodbury Central High School where she met the love of her life, Tony. After Tony graduated, he volunteered for military service in Vietnam, so he was shipped off to Germany. Elaine graduated in 1968, and she and Tony maintained consistent correspondence writing letters. It was in one of those letters from Germany that Tony wrote down his marriage proposal, and Elaine said, "yes." Tony flew home on leave, and they were wed. After a brief honeymoon, he reported back to Germany, and the small town preacher's daughter soon followed on what would be a grand adventure.

Following her husband wherever he went, Elaine traveled far and wide. Later, Tony was reassigned to Arizona, and that was where Elaine gave birth to their first child, starting an entirely new adventure. It was after they started expanding their family that Tony received his discharge papers, and they moved back to where it all began in Cannon County. However, their roots weren't quite settled yet, and Tony was on the hunt, seeking better employment to support his growing family. So, they moved back to Elaine's hometown of Baxter, where they had three more children.

Those walking shoes as a preacher's daughter stayed hot, and the family moved two more times before settling down. In 1984, they moved to Knoxville, Tennessee and then Springfield. They remained in Springfield until Tony answered the call of the Supreme Commander and transferred to Post Everlasting. He finally went somewhere Elaine couldn't go with him. God still had a purpose for her on earth, and she made sure to not waste time she could spend sharing His light.

Since she couldn't follow Tony, Elaine instead decided to leave Springfield and follow her son to Adairville, Kentucky. She quickly planted her roots there and became a member of the Millertown Church of Christ. It was in these latter years of her life, that Elaine found enjoyment in word search puzzles, Captain D's, the Hallmark channel, crime shows, and old westerns. Elaine remained in Adairville until her health reached the point she needed to go into a nursing home, and then moved her final time to Woodburn, Kentucky earlier this year.

Elaine loved her life, her family, and the Lord. She blossomed into her God-given gifts when she got into full swing as a homemaker. Her passions were gardening, cooking, and sewing, and she had numerous variants of roses that followed her. In anything that she did, she strived to spread beauty throughout the places she touched. In her memory, she would have loved for roses to be planted to continue her mission.

To order memorial trees or send flowers to the family in memory of Elaine Adams, please visit our flower store.