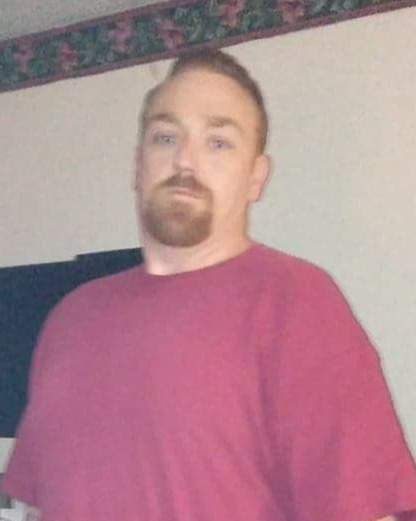 Benjamin Franklin Dees, age 41, of Mcminnville, Tennessee, passed away Saturday, July 30, 2022. Benjamin was born February 20, 1981, in California. He was preceded in death by his parents, Robert Dees and Pamela Milligan Todd Dees Lundy.

As a child, he grew up in the cab of an eighteen-wheeler with his dad at the wheel and his mom in the passenger seat. Traveling all over the country, seeing all the sights, different towns, and people sparked his passion for driving. He followed right in his dad's footsteps and became an over-the-road truck driver, putting the pedal to the metal. Though life as a trucker wasn't all fun and games, it was what he wanted. To help him get through the tough times, he handed over the steering wheel of life to the Lord and got baptized.

The family will hold a private service to lay him to rest.  Share memories and condolences with them at www.gentrysmithfuneralhome.com. Gentry-Smith Funeral Home, 303 Murfreesboro Rd. Woodbury, TN 37190, 615-563-5337. Because every life has a story.

To order memorial trees or send flowers to the family in memory of Benjamin Franklin Dees, please visit our flower store.