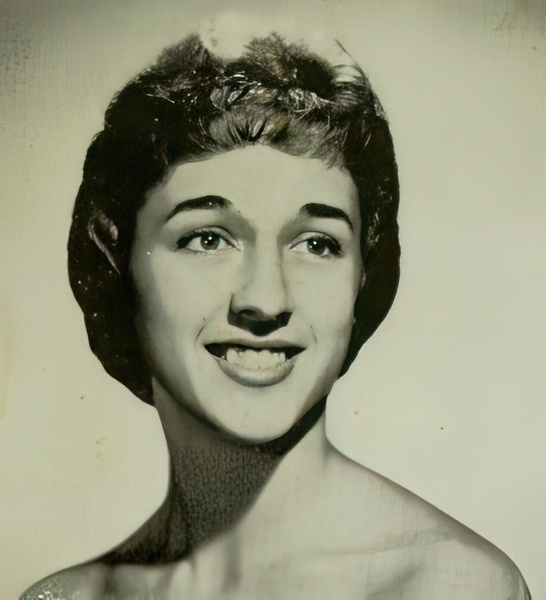 Carol Northcutt Banta, 78, of Gatlinburg, TN for many years, then followed by Lutz, FL, Conroe TX, Smithville TN, and eventually Adams, TN, passed away on July 28, 2022.

Carol was born on August 24, 1943, to Lera Mae Tilford Northcutt and Joseph Laughry "Mr. Pete" Northcutt in Woodbury, TN. Carol helped with the family general store in Woodbury, attended and graduated as Valedictorian of Central High School in Woodbury, where she participated in creative writing activities, cheerleading, and beauty pageants. Carol’s 1961 High School yearbook reveals that she received the "Prettiest" superlative.  Having the brain to go with the beauty, Carol went on to study at the University of Tennessee, where she participated in choral groups and social sororities.

After graduating with a Bachelor's of Science, she started her first job as a social worker in the Atlanta area.  After her marriage to John Banta in 1965, the couple lived in Alaska and the San Francisco Bay Area.  Then, the couple moved to Gatlinburg, Tennessee, where Carol opened her first retail store, the Cornucopia.  Carol and John went on to have 2 children, [Henry] Scott and Joseph, and were divorced.  Eventually, Carol sold her businesses and worked as the Sales and Marketing Director for many years at the River Terrace Hotel in Gatlinburg.

Carol will be remembered for her social grace and her love for jewelry.

Graveside services will be held at Riverside Cemetery on Monday, August 1, 2022, at 11 am.  Tim Gentry will officiate.  Share memories and condolences with the family at www.gentrysmithfuneralhome.com  Gentry-Smith Funeral Home, 303 Murfreesboro Rd. Woodbury, TN 37190, 615-563-5337.  Because every life has a story.

To order memorial trees or send flowers to the family in memory of Carol Northcutt Banta, please visit our flower store.