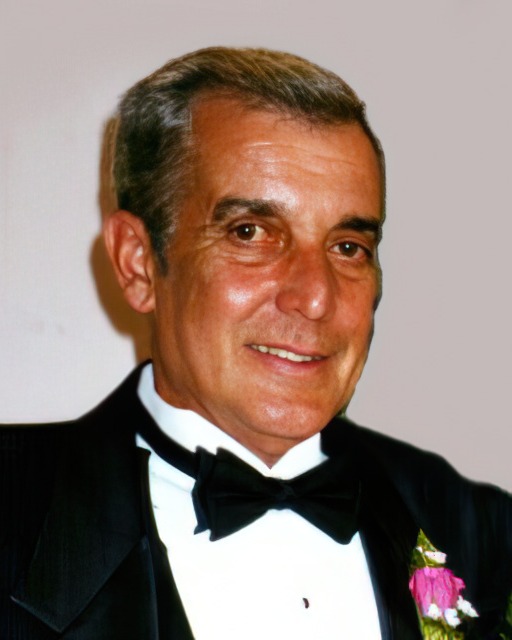 Cecil was born during the aftermath of the Great Depression, but he always was one to take just a little bit different path. After graduating high school, he considered it an honor to volunteer for service in the Marine Corps. It was there he got official instruction to scaffold his natural talent for being a mechanic. Cecil served from 1961 to 1965 working in the motor pool.

He was fortunate because the orders were anyone with 6 months or more left in their enlistment would be sent to Vietnam. Cecil had a little over 3 months left, so he barely missed being deployed. That was something he never took for granted as Cecil continued to serve the Nation stateside. All the investment the Marine Corps put into training him; Cecil was sure to put to good use keeping the country running.

He originally started at Jim Reed Chevrolet in Nashville, but later moved on to Time DC Trucking. Unlike all his brothers that drove trucks, Cecil became a diesel mechanic and worked on the trucks instead. His final civilian commission was at Ryder, and he served there for over 20 years. Now somewhere within his time in the garage, Cecil decided to get out a little bit, and that's when he met Faye.

Fixing trucks wasn't the only thing Cecil had to offer the world. He had an abundance of love to share, and he and Faye married in 1977 when Paula was 5 and Brian was 2. Normally this would scare some men away, but Cecil stood as a man of valor and quickly became an exemplary father. He and Faye decided to grow their love some more and had Andy 3 years later. Andy may have been the last child, but Cecil’s love was unconditional. He loved all the children that came into their home like his own.

But just because Cecil could do more than fix things doesn't mean he left his knack at the workplace. On the contrary, he brought it home with him daily. Faye, the children, or a neighbor could bring him a problem, and he would think on how to fix it. A common phrase he used was "I might have that in my toolbox." He kept all the equipment serviced around the house, and he and Faye bonded over keeping their yard manicured better than a golf course.

In his younger years, Cecil had found solace fishing and deer hunting, but when he got older, he really just wanted to fix things. On the side, Cecil enjoyed buying, flipping, and selling lawn mowers. He would park them in their driveway, but they didn't ever seem to stay there long. Whether he was out working on something or going to pick something up to work on, Cecil made sure to keep the radio tuned in to old country and blue grass music. George Jones and Bill Gaither were two of his favorites.

After Cecil retired, he and Andy started mowing yards together, trying to deliver the same manicured lawn to other homes. This skill was one that didn’t fall far from the tree. Brian stepped in to continue the work where Cecil left off, and Jackson picked up a tip or two helping out where he could. Another trait Cecil tried to imbue in his children was a sense of humor. He was quite the prankster and had learned the talent of not taking yourself too seriously, especially if it meant making someone else smile.

And the ones that made Cecil smile? Those precious grandkids he loved so much. Cecil loved getting the grandkids on the mower with him or training them how to do some mechanic work for themselves. His family was his utmost priority, and that showed in his daily endeavors to be a protector and provider for those he loved. Cecil leaves a legacy as a Marine, as a mechanic, and as a family man.

In lieu of flowers, memorial donations may be made to the American Cancer Society or Short Mountain Bible Camp.