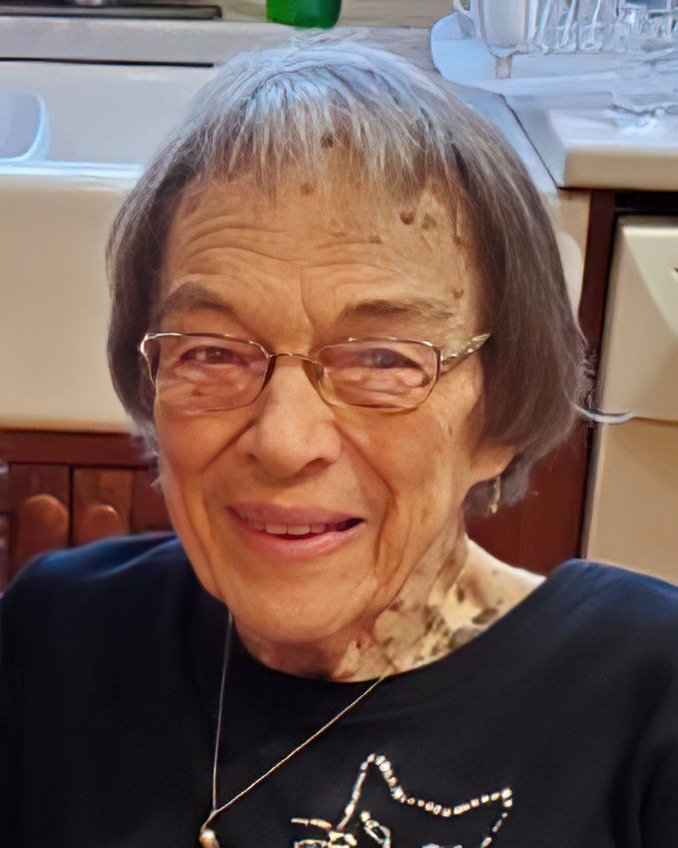 Dorthy Carolyn Banfield Browning, 91, passed away December 17th at Woodbury Nursing and Rehabilitation. She was born in Christopher, Illinois on November 8, 1931. She has been living in Woodbury since 2001.  She was preceded in death by her daughter, Ramona Adkins, and her parents Raymond and Edna Banfield.

She is survived by her Son-in- Law, James Adkins, Woodbury, her Grandson, Jay Adkins (Stephanie), Great Grandchildren, Raymond, and Elynnor, all of Elizabethton, TN.

Dorthy attended Woodbury United Methodist Church and Experience Community Church Cannon. She was retired from Southern Illinois University. Dot, as friends called her, Garni as she was called by her grandchildren and great grandchildren, loved to knit dishrags, and gave them away to anyone and everyone.

She enjoyed taking trips to and from Illinois with Jay and listening to the Eagles, The Rolling Stones, and Willie Nelson. Dot and Ramona’s favorite thing to do was shop until they dropped. She collected swans and punch cups for many years. A recent highlight in her life was a surprise 90th birthday party with many of her friends, student workers, and past co-workers traveling from Southern Illinois and upper East Tennessee to visit and honor her on that occasion.

Visitation will be held at the Woodbury United Methodist Church on Tuesday, December 20, 2022, from 3-6 pm.  Funeral services will follow at the church at 6 pm.   A graveside service will be held on Wednesday, December 21, 2022, at 11 am at Riverside Cemetery.  Rev. David Lilley will officiate. In lieu of flowers, donations may be made to Woodbury United Methodist Church in her memory. Share memories and condolences with the family at www.gentrysmithfuneralhome.com.  Gentry-Smith Funeral Home, 303 Murfreesboro Rd. Woodbury, TN 37190, 615-563-5337.  Because every life has a story.

To order memorial trees or send flowers to the family in memory of Dorthy Carolyn Browning, please visit our flower store.