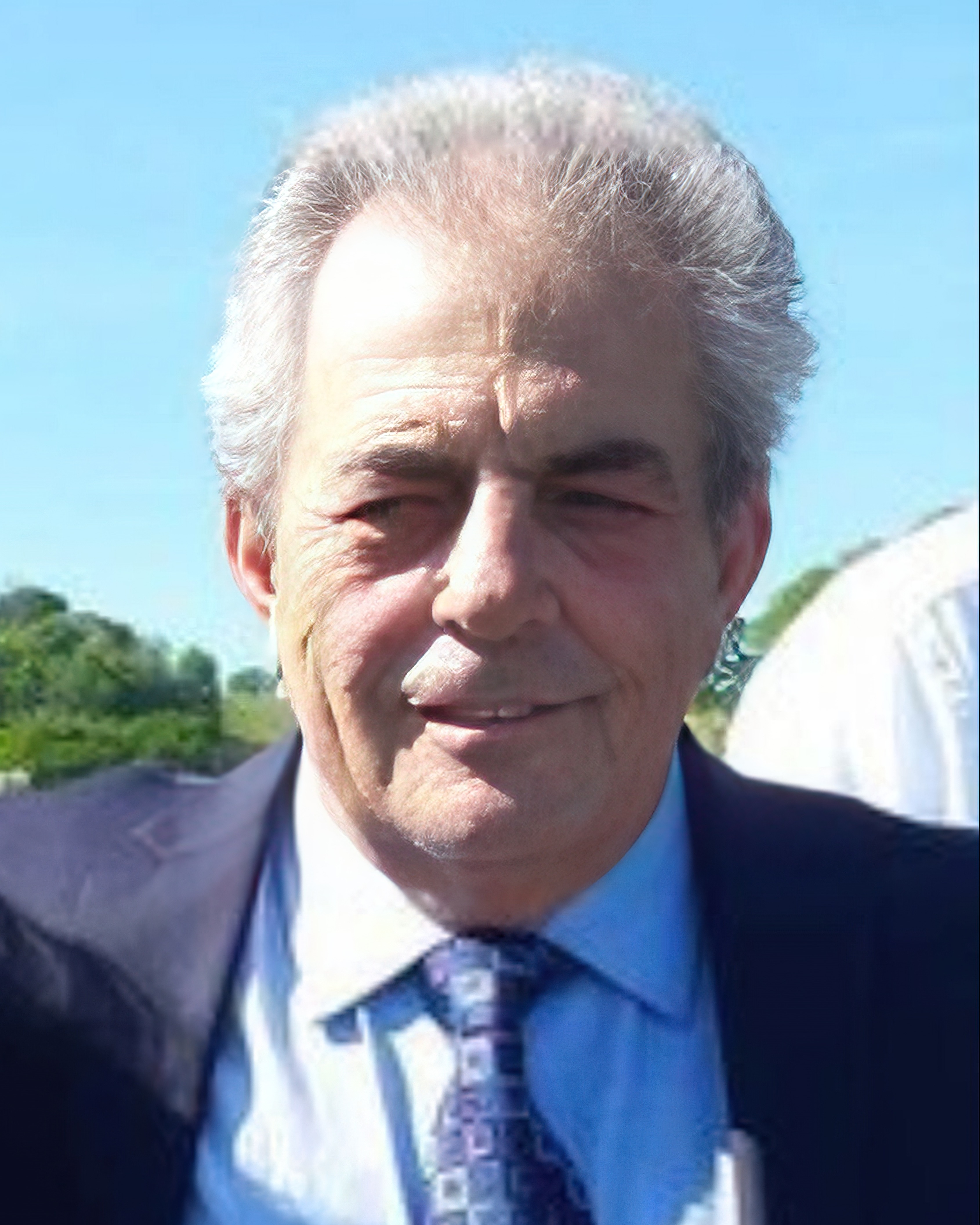 Mr. James "Jim" McFarland Climer, Jr., 79, of Bradyville, Tennessee passed away on Monday, January 10, 2023. He was born an only child to James McFarland Climer, Sr. and Lois Banks Climer on Wednesday, December 8, 1943. In addition to his parents, he was preceded in death by his wife, Hazel Ann Climer, and step-daughter, Benita Ford.

Born and raised in Antioch in the early 1940s, Jim came into the world in the middle of WWII and rationing in the United States. There was a lot of uncertainty about the economy as the war drew to a close, but there were two things of which the Climer family was certain. God comes first, and most everyone needs a car.

Rationing left many people ready to spend money once the war was over, leading to an economic boom. It lasted into the 1960s, so James Climer, Sr. took the opportunity to put Jim to work at his service station, teaching him how to be a mechanic. The post-war economic boom, especially in car sales, carried the family through and showed God is good. At the age of 9, Jim was baptized at Antioch First Baptist Church and still had the Bible presented to him on that day.

For Jim, it turned out actively working for the Lord meshed a lot better with him than school. He attended Central High School for a few months before deciding to head back to work as a mechanic. Those skills were further developed and utilized when Jim was drafted for the Vietnam War. He served from 1965 until 1967. Again, God was good to Jim with him just missing the deadliest battle of the entire war.

Returning to the U.S., Jim tried to leave Vietnam behind and reintegrate into civilian life. He worked as a mechanic at Metro Motor pool working on the trucks for Metro Water Company. Then at night, he worked at Jim Scott's Amoco. When he wasn't working, Jim enjoyed chasing skirts and playing pool. He loved women with nice makeup, and it was one such woman that stopped him in his tracks at the pool hall one night.

Hazel caught Jim's eye and his heart playing pool that night. He pursued her and eventually convinced her to marry him. Throughout their time being married, they would dance together like they were young again, and though everyone else knew him as Jim, he reserved "Jimmy" for Hazel.

The other girls in his life were Kimberly and Monica. The girls met in the 7th grade at Apollo Middle School and have been inseparable ever since. When they reconnected with Jim later on in his life, he immediately decided that he didn't care if Monica was an adult, she was adopted. By the time Jim met Hazel, the two of them were unable to have children, so Jim made up for lost time and opportunity loving everyone else's kids.

He had a soft spot in his heart for special needs children, and early on in his life, Jim decided to take the plunge and become a Shriner. From 1972 until 2000, Jim served in the drumming bugle corps, the horse patrol on his Palomino, and then as a clown, better known as "Stump." When Kimberly was little, she would visit him at the Shriner Circus, and he would let her ride his ribbon-winning Palomino horse before the parade.

As a man attracted to pomp and circumstance, being a Shriner fit Jim like a glove, and the fit was probably more perfect than he originally realized. The Shriners stand for brotherly love, relief, and truth. Serving in Vietnam, Jim learned true brotherly love and service. He learned first-hand the need and reason for relief, especially comedic relief. The greatest fit of all though was probably truth.

Jim didn't care what he said or how he said it, but he for sure was going to rip off the band aid and tell you the truth. He was set in his ways, and that only grew as he got older. However, age did calm down some of his skirt chasing other than providing comedic relief to the nurses at the nursing home.

With his girls in his life and Hazel in his arms, Jim enjoyed the finer thing in life, like going to have coffee with his buddies at Waffle House. Possessions didn't hold much meaning to Jim other than the memories made with others. He enjoyed seeing Geremy light up when he gave him guns or Jason when he would slip some money his way. The most spoiled of the bunch was probably the granddog, Squirt.

Kimberly and Monica got Jim a scooter that looked like a chopper. He would sit on the porch, smoking a cigarette, with Squirt "riding" in his lap. Anytime the two were together, they were inseparable, especially after Hazel passed away earlier this year. Jim found a wealth of comfort in his pint-size companion.

Now, that didn't mean Jim and the girls stopped having fun. They would pick at him for falling asleep getting a shave or haircuts, and he was sure to be in the thick of things with them. Jim even made a Facebook account just to see what Monica was buying. After all those years, he wanted to be sure he didn't miss a thing.

With that in mind, Jim devised the plan to move between Kimberly and Monica, setting up a trailer. He wanted to go live with his girls. While working on the trailer, Jim realized his health was waning too quickly for him get the opportunity to live there. But instead of quitting, he fixed it up even nicer and made it into a potential wedding venue or rental for Monica.

Jim had his ups and downs in life, but when it boiled down to it, he strived to make right what he perceived as wrongdoings. He restored his commitment to the Lord and loved to sing "How Great Thou Art" with his church family. He was faithful to Hazel for 25 years, and he became the friend, father, grandfather and great grandfather he always wanted to be.

To order memorial trees or send flowers to the family in memory of James McFarland Climer, Jr., please visit our flower store.