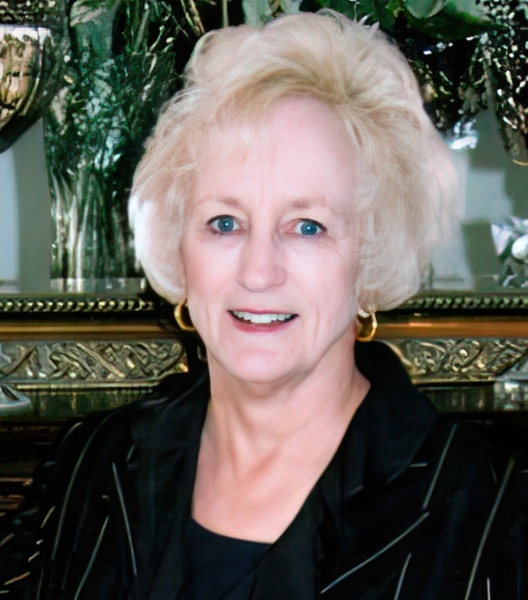 Ms. Jean Wilson, 81, of Murfreesboro, Tennessee went on to be with the Lord on Monday, July 25, 2022. She was born in McMinnville, Tennessee on Thursday, May 1, 1941. Preceding her in death were her mother, Earline Paschal Bradley; adopted parents, Barney and Alma White Bragg; and an infant brother.

She is survived by her son, David (Nelda) Pitts of Readyville; grandchildren, Jay Lockhart and Ashley Cantrell; great grandchildren, Will Farley and Katlin Farley; best friend of over 50 years, Donna Smith; and numerous cousins and other friends.

"City slicker" and "girly girl" are phrases often taken to be insults, but for Jean, she took them on with pride. She was a woman that knew herself fully and wasn't afraid to tell you what she wanted to do and what she didn't do. There were a few constants in her life that you had better be sure not to mess with.

First and foremost in her life was church. She was a member of First Baptist Church in Woodbury for many years before moving out to Murfreesboro and becoming a member at Belle Aire Baptist Church. Even though she was a private person, Jean had a social side, and it blossomed at church, especially when she was with the members of her Sunday School class. Church activities were her happy place, and she remained an active participant.

Next, you didn't mess with her "do." Her hair was always fixed, and she made sure her clothes matched. If she was out and about, you wouldn't see Jean not fixed up, which brings up another point you didn't mess with — her schedule. Jean was early to bed and early to rise, and for her, early to bed meant you didn't need to be calling her after 4 pm. She got in her beauty sleep to be able to get up early and hit the trail hot with Donna to go shopping for shoes, clothes, and jewelry.

Jean and Donna were two peas in a pod and as thick as thieves. Shopping was their hobby and go-to activity for spending time together. When they needed a break, they'd sit down to a nice meal. Jean made it clear that she didn't cook and didn't garden, so going out to eat was almost an everyday occurrence. Cracker Barrel rose to the top of her list of favorite places to go, and even though she didn't garden, yellow tomatoes were one of her favorite snacks.

Finally, you didn't mess with her kids. She could pick at David for messing up her girly figure, but no one else could. This viewpoint extended to the kids she had in class. Jean was a Kindergarten teacher for nearly 30 years at Woodbury Grammar School. She earned her Bachelor’s in Education from MTSU after graduating from Woodbury Central High School, and being a Kindergarten teacher fit Jean's personality well. She always had a smile on her face and knew how to make the best of every situation. Later in her life, she must have gone back to those days in the classroom because she picked up the hobby of doing adult coloring books.

To order memorial trees or send flowers to the family in memory of Jean Wilson, please visit our flower store.