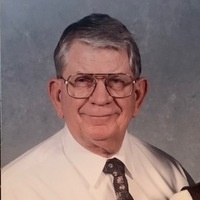 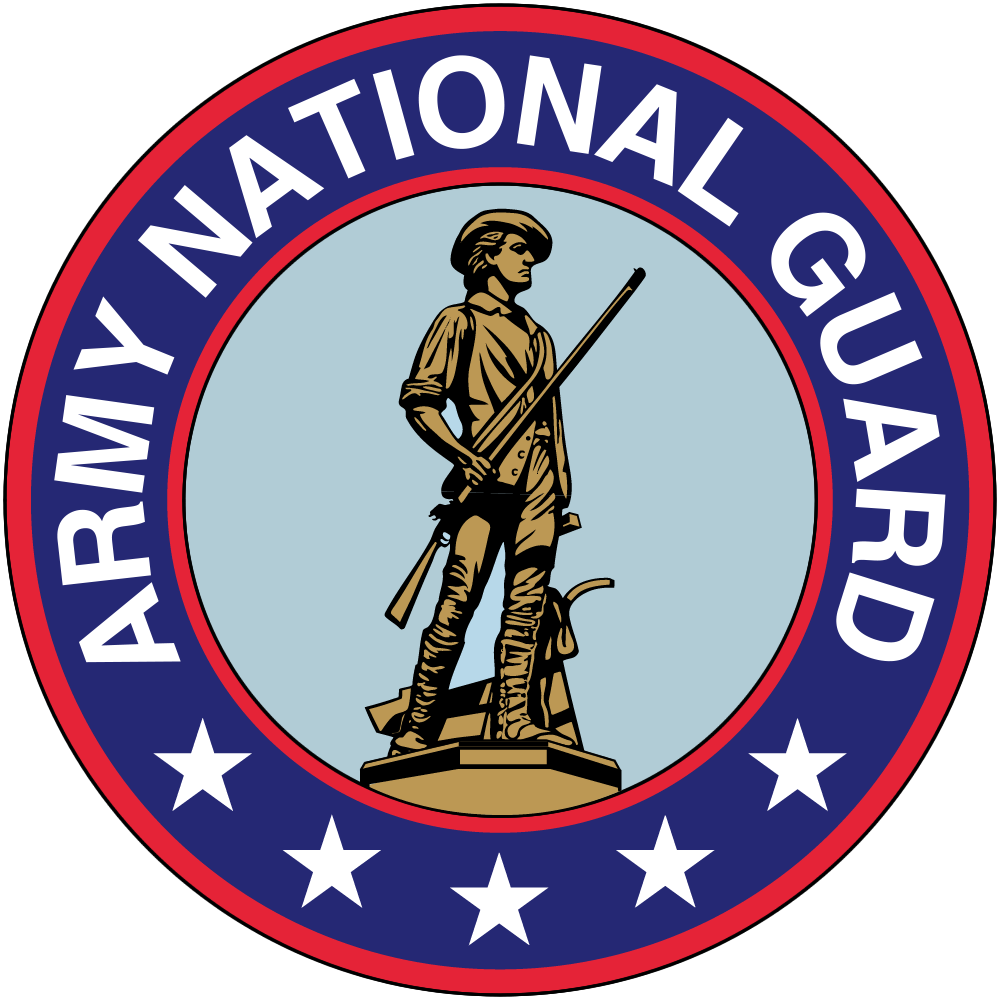 John graduated from the old Central High School with the class of 1955.  There are pictures of him and Rexton climbing to the top of the big flagpole in front of the building and painting it.  He met Marion in high school.  They were married on May 7, 1956, and were married for 66 years.

John spent 35 years of his working career as a salesman for Bill Trail Motor Company.  After that he and Marion made doll and children’s chairs.  They were distributed all over the southeast.

John knew what was important, and his vision for himself and his family was one where they served the Lord. He was a member of the Church of Christ.  He was the great nephew of H. Leo Boles of David Lipscomb College and the great, great grandson of the restoration preacher “Raccoon” John Smith. When he was young, he attended services at the old Ivy Bluff Church of Christ.  Later, he was a faithful member of the West High Street Church of Christ since it began in 1968. He as an accomplished song leader.  In his later life, his favorite songs were "I'll Be a Friend to Jesus" and "Jesus is All the World to Me," and his family would often find him singing them to himself.

John loved the outdoors and he loved to fish.  He spent many days on lake Anne with one of his favorite fishing companions, Richie Hunter.

To send a flower arrangement or to plant trees in memory of John Walden Campbell, please click here to visit our Sympathy Store.

To order memorial trees or send flowers to the family in memory of John Walden Campbell, please visit our flower store.