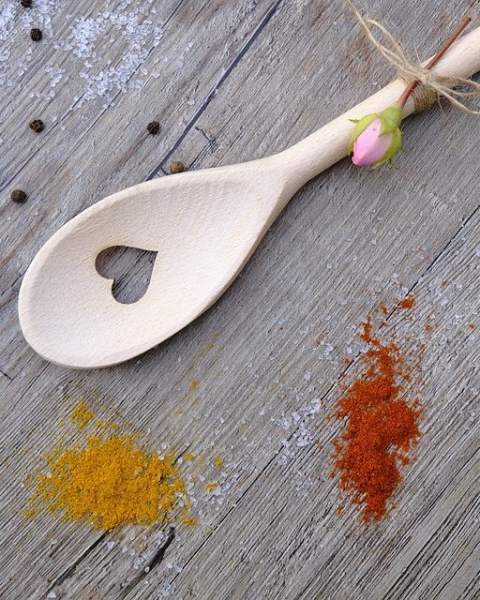 Mrs. Judith Ann "Judy" Smithson, 64, of Bradyville, Tennessee passed away on Thursday, September 8, 2022. She was born to the late Ronald Leroy and Dixie Lee Davis in Wheeling, West Virginia on Monday, December 30, 1957.

Judy was a late Christmas present to her family. The youngest of four, she quickly learned to mind her manners and listen to her older siblings, especially Beverly. When it came to start her own family, four kids and minding manners fit the bill for her still. Losing Michael while the kids were little caused Judy to take on both sets of parental roles, and being a single mother raising kids without support meant extra emphasis on minding manners.

Raising them with a stick in her hand, Judy was prepared to correct and admonish, but she also had a softer side. Her discipline wasn't done without love, and her kind-hearted, loving, and respectful nature preceded her. She was someone who balanced having the grit to handle the hard life she'd been dealt but also the tenderness to make people feel comfortable and accepted around her.

If you needed someone to talk to, look no further than Judy. She actively listened to others and was a mindful communicator. You knew whatever you said was safe with her because she knew how to practice discernment on what was best left unsaid (and unrepeated). That wisdom won her favor in the eyes and hearts of the people that knew her, even if she was a bit hard headed.

In Judy's defense though, a hard head got her through some of the toughest times in her life. Determined and prepared to be both the lover and the fighter for her children is what caused her hard head. Often, she was too busy worrying about everyone else, and she put them first. Simply put, Judy was an old-fashioned good woman, and that care wasn't limited to just people.

During the latter part of her life, Judy began living with her sister, Deborah, and together, they managed to acquire 11 dogs. The saying "If you feed it, it's yours" didn't resonate with Judy. She already cooked a lot, and she wasn't about to let any of the dogs go hungry. Cooking for that many dogs was quite the chore and took up a sizable amount of Judy's time, but she finally took some time to slow down and sit awhile.

Judy enjoyed watching reality TV, and Big Brother was one of her favorite shows. If she settled down for a longer period of time and picked out a movie, murder mysteries or documentaries on serial killers peaked her interest. And when she wasn't watching TV, Judy would fill her time with crossword puzzles and games on her phone. Michael knows Toon Blast must have been a favorite because she'd made it past level 300.

The family will hold private services. In lieu of flowers, memorial donations may be made to assist with expenses.

To order memorial trees or send flowers to the family in memory of Judith Ann Smithson, please visit our flower store.