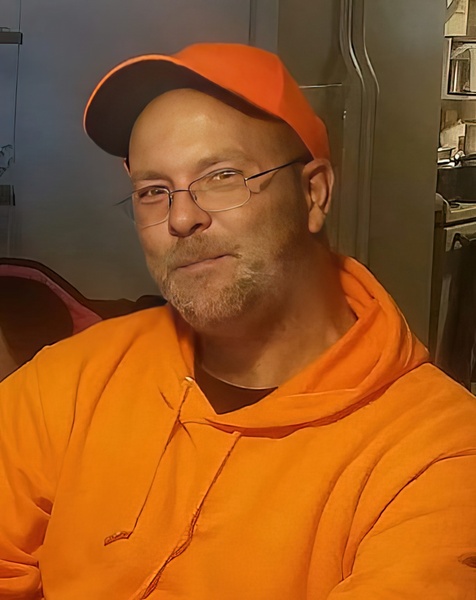 Mr. Justin Lee Highfill, 40, of Liberty, Tennessee passed away on Thursday, August 11, 2022. He was born in Fayetteville, Tennessee on Saturday, September 26, 1981. He was preceded in death by his grandparents, Joyce (Vern) Ballew, Leon Glassco, and Jack Highfill.

Do you know all of those phrases you hear, like "jack of all trades," "man's man," and "good ole country boy?" Well, Justin was the epitome of them. Starting off young, he wrestled for Antioch High School. Then, he decided that he wanted to leave the boys behind and start being a man. Leaving school in the 11th grade gave him a head start on the rest of the competition.

Every free chance Justin had, he was working with his hands fixing and doing things. He was gifted in the ability to use just about any tool he picked up or jump on any piece of equipment and run it. It didn't matter if it was a house or a car, and those phrases that ring true in his life? "Night owl" was another that fit him to a tee. He was notorious for waiting until dark to work on the car, tractor, chicken coop, or whatever other project he had in mind to accomplish that day. He knew how to work on it and was happy to work on it, especially for family and friends.

Justin enjoyed working on his and Ashley's home and his mom's lake house to get them fixed up just how the ladies wanted them. He'd worked in construction and picked up a trick or two, even shooting dynamite. Recently, he was looking at taking his skills a step further and going into business for himself doing construction. Not only did he have the talent to get the job done, but he had the personality to run a business.

An outgoing and caring man, he knew how to motivate people toward a common goal, especially being the dad of three daughters. There wasn't a day you would catch him without a smile on his face because he maintained a happy and grateful perspective on life. He'd do anything for anybody, and that showed in how he lived his life. He was selfless and loving toward everybody but gave an extra dose to his girls.

For Justin, everything circled back to his family. All that he did and was as a man was because of the girls he loved so dearly in his life. With his hobbies of hunting, fishing, mudding, and just being outdoors, you might think it odd that he ended up having a carload of girls, but being a dad of daughters fit Justin well. He gave them a living example of what a man should be and how he should treat them.

Helping to raise them and being a part of their lives meant the world to him. He made sure they knew deer meat was leaps and bounds ahead of beef in taste and texture. He showed them it's okay to get a little mud on the tires. Most importantly, Justin taught them life isn't what you take from it, it's what you make of it.

To order memorial trees or send flowers to the family in memory of Justin Lee Highfill, please visit our flower store.