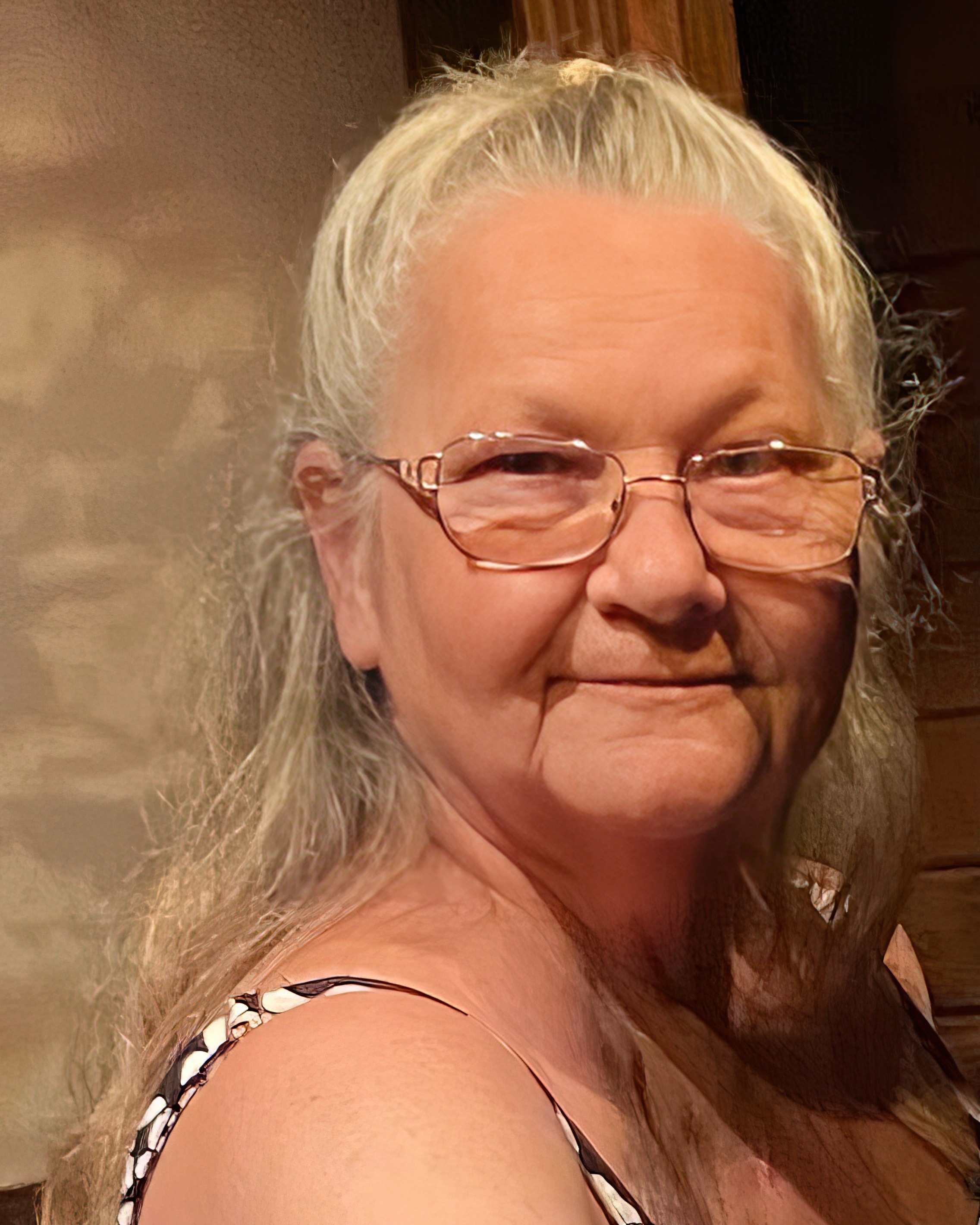 Mrs. Vernell "Vern" Norris, 71, of Readyville, Tennessee passed away on Monday, November 28, 2022 with her family by her side. She was born in Murfreesboro, Tennessee on Saturday, June 2, 1951. Preceding her in death were her parents, John Robert and Jean McCullough; husband, Bobo Norris; brother, James Victory; and sister, Linda Perry.

A movie should have been made about Vern's life because she had a love story worthy of sharing far and wide. Vern and Bobo started off as teenage sweethearts but soon turned star-crossed lovers when they got separated. It wasn't until much later on in life that they reconnected. Eddie actually met Bobo in Pastimes Barber and Pool Hall. Meeting someone who knew his mom intrigued him, so he went home to tell Vern. The rest? History! The two were reconnected and never separated again.

One might wonder how Vern held on to that love for so long. Well, the simple answer is faith. Vern was a firm believer that God could move mountains. It was fitting that her favorite Bible verse was Psalm 118:8, "It is better to trust in the Lord than to put confidence in man," and oh boy, did she trust the Lord! The Bible was her church, and she sought after God's guidance and instruction on a daily basis. During the time that Vern and Bobo were separated, God kept Vern busy working and being a mother to her two favorite men in life, her boys.

To train them, Vern led by example and demonstrated how to work. During the majority of her life, she was a factory worker in warehouses, but she also worked as a CNA in an assisted living facility. However, work wasn't all that Vern made sure her boys knew how to do. As a nurturing mother, she made certain she also showed them how to love and how to create meaningful relationships. She was someone who always did the little things and would bend over backward for those she loved. Her giving and caring nature endeared her to her children.

To Bo, Vern was his best friend and rock. They talked on the phone 3-4 times a day, and to Eddie? Well, being the baby boy, Vern quickly became Eddie's everything. Even in her hobbies, Vern delighted in showering the boys with love and affection. She crocheted them blankets and was always making something new in the kitchen, especially if it had to do with baking. Eddie was quick to say her chocolate pie was his favorite. She would make him his own every Thanksgiving and put less filling in his since he liked a crunchier consistency. Bo, on the other hand, was just ready to eat whatever she made.

It was actually wrong earlier to say that Vern and Bobo never separated again because they did have one more separation when Bobo passed away. Without work, God kept Vern busy again, except this time with crocheting and baking. She mainly crocheted blankets making American flags and more intricate patterns, like spider webs and a 3-D Afghan of purple, pink, and white that looks like a box once it's complete. That extravagance in her craft also transferred to her baking. Vern could make professional-grade cakes, using fondant to bring characters to life.

Now, just because Vern used a lot of sugar in the kitchen didn't mean she sugar-coated her conversations. She told the truth whether you wanted to hear it or not. Bo and Eddie remember many occasions where her solicited advice began with, "Now, you may not want to hear this, but..." And that trait made Vern an excellent and trustworthy friend. You knew where you stood with her because if she liked you, she liked you - and she made sure you knew through her acts of love. Though her family's hearts ache without her here to share that love, they know she is reunited with the love of her life and present with the Lord.

Private memorial services will be held at a later date.

To order memorial trees or send flowers to the family in memory of Vernell Norris, please visit our flower store.