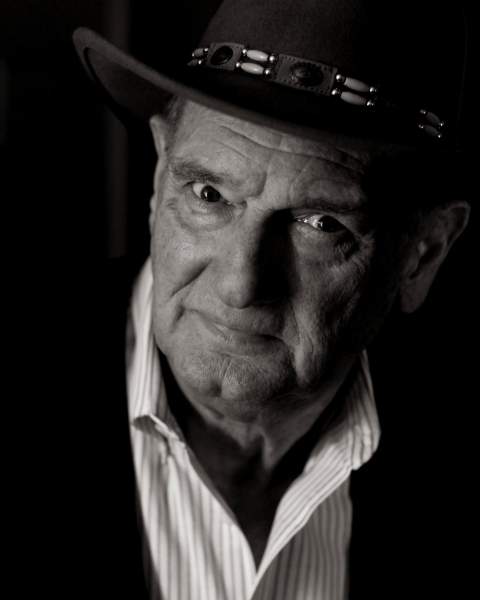 William Donald Henson, age 84, of Murfreesboro, Tennessee, passed away in the early hours of Sunday, August 21, 2022, at NHC.  Billy was the son of the late Ernest Monroe Henson and Sarah Madeline Overall Henson.  He was preceded in death by his youngest daughter, Jennifer McCrary.

Billy is survived by his wife of 63 years, Patsy Armstrong Henson; his daughter Laurie (Joey) Gregory of College Grove, his grandson Adam (Erin) Buchanan; his numerous and dear Overall and Henson cousins; countless friends in the Murfreesboro and Rutherford County area; and his brothers and sisters in the Church of Christ.

Billy graduated from Central High School in 1956.  While still in school he began his professional career with Carl Tipton & His Mid-State Playboys on WGNS Radio.  He then joined Goober Buchanan for his show on WSIX Television in Nashville.  In 1962 he got a songwriting contract with Lonzo & Oscar’s publishing company, a recording contract with Nugget Records, and a job as lead guitar player on the Grand Ole Opry.  He toured the United States, Canada, and Europe playing with Pee Wee King, Red Foley, Martha Carson, and others as well as being part of package shows for the USO.  In 1967, Billy had the chance to work in California through the Americana Agency in Hollywood.  He was booked up and down the West Coast, performing in many of the famous California venues.  During these years on the road, Nugget released five singles and one album, and Billy enjoyed impressive airplay worldwide.

Billy proudly served his country for eight years in the United States Air Force Reserve, and was activated during the Cuban Missile Crisis.

His most well-loved song, “Lonesome Feeling”, was written for the Osborne Brothers and joined their other hits on their boxed set.  It has been recorded by more than 30 artists, is considered a standard in the bluegrass industry, and can still be heard at music festivals and jam sessions.

As a record producer, he worked with other artists who recorded for his labels.  His production of Curly Seckler’s landmark album, 60 Years of Bluegrass with my Friends, garnered a 1996 IBMA nomination for Recorded Event of the Year.  He released projects on Melba Montgomery and Dave “Stringbean” Akeman, culled from masters that he owned.  He was founding member and longtime president of ROPE (Reunion of Professional Entertainers).  As a business owner on the public square in Murfreesboro, he helped create the Uncle Dave Macon Days Festival.  He and Patsy owned HAASCO Office & School Supply and the Book Nook in the 80s and 90s; he retired and spent his last years preaching in several small country churches in Rutherford and Cannon Counties.  In 2010 he went back into the studio to create There Is a Time, an album of self-penned songs and favorite classics.

Share memories and condolences with the family at www.gentrysmithfuneralhome.com Gentry-Smith Funeral Home, 303 Murfreesboro Rd. Woodbury, TN 37190, 615-563-5337.  Because every life has a story.

To order memorial trees or send flowers to the family in memory of William Donald Henson, please visit our flower store.