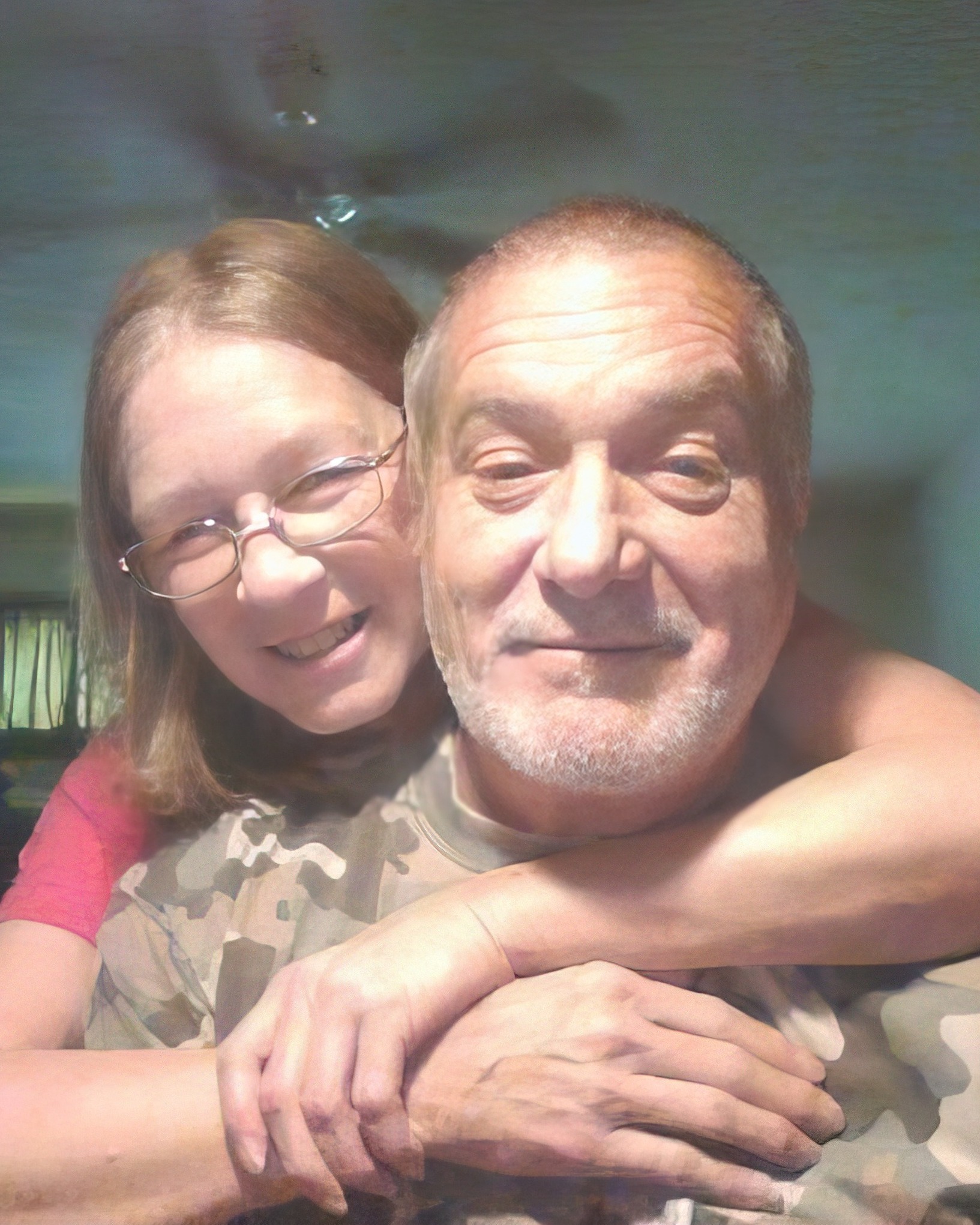 Mr. William Michael "Big Mike" Swander, 62, of Woodbury, Tennessee passed away on Thursday, November 24, 2022. He was born in Fremont, Ohio on Sunday, January 24, 1960. Preceding him in death were his adopted parents, Delbert and Anna Swander, and brother, Larry Swander.

Most people call it just being a boy, but for Big Mike, that endless energy followed him throughout his life. He was a man of action and couldn't be still. He was born in Ohio, raised in Florida, and lived in Alabama, Michigan, and Tennessee as an adult. If you drove a straight line from Michigan to Florida, Big Mike had probably lived there or at least gone there a time or two. During his time on the road headed from Florida to Michigan with the boys to see family, they remember playing "Freeze Out." Even though Big Mike was full of energy, apparently none of that converted to heat because he was usually the first to give up when he got too cold.

His zest for life and sense of humor gave Big Mike an unbreakable spirit, and he never got too busy for others. He had a knack for lifting others spirits with a joke or by teasing them, but by all means wouldn't stop there. Willing to do anything for anyone, he thought of himself last, or not at all, and that went double when he became a father. There may only be 6 children listed, but Big Mike was a father to everyone. Kids clung to him, and he served as a mentor and father-figure whenever he had the chance. The right of passage for Big Mike's "kids" was saying yes to a popsicle or jalapeno poppers. Those were his favorites, and he wanted to share the enjoyment with those he adored. In addition to food, Big Mike also shared his sense of humor with his kids, and since he usually did the grounding, it became a running joke within the family that they were all grounded.

That sense of humor wasn't left at the house, and he definitely brought his child-like spirit to the work place. When he was a manager at Dollar General Market, he found enjoyment being entertainment for others. He would do crazy things like riding the kids toys around the store or taking a trip down the conveyor belt. He boosted morale so much that he managed to avoid getting himself grounded and made it fun showing up to work. But Dollar General was just one of Mike's last jobs. Before that, he came to find that the worst person to work for is yourself.

Big Mike was a jack of all trades as a craftsman and mechanic, and on top of that, he was a perfectionist. He made porch swings and furniture, and you better believe he wasn't going to do the job halfway. When the boys were little, he had a mechanic shop that he loved. Working in his garage, the boss could be overbearing at times, and Big Mike wasn't above getting frustrated and throwing a tool. But after a popsicle break he had renewed energy and a new frame of mind to get the job done. Being able to work on things exposed Big Mike to many different tools, and his kids had the experience of him making u-turns on the highway for tools. He could spot one on the side of the road from a mile away and be able to name the brand and exact tool before he ever picked it up.

It's with heavy yet full hearts that his family lays him to rest. He enriched their lives with love and laughter, and the memories, pictures, and words of wisdom will be passed down to the future generations. All in all, Big Mike was a wonderful man who brought joy to everyone he met. He loved and was loved by so many. His presence and influence will be dearly missed.

To order memorial trees or send flowers to the family in memory of William Michael Swander, please visit our flower store.